Banks, asset managers and insurers operating in the EU will be subject to new rules intended to boost the security and resiliency of the financial sector. Adrian Whelan maps out what asset managers need to know.

In October 2022, the European Parliament is expected to formally adopt the Digital Operational Resilience Act (DORA), a central pillar of the European Commission’s wider digital finance strategy.1 While the name reminds me of the animation of the intrepid young explorer, this version of DORA isn’t as fun filled and is more likely to throw up significant challenges to asset managers in the same way that Dora the Explorer's arch nemesis Swiper does.

Let’s explore DORA and map out the most important things as the industry begins its collective journey:

DORA is the European Union’s legislative proposal which aims to bolster and ensure rule harmonization across all EU member states relating to Information and Communications Technology (ICT) risk management, reporting, security control testing and ICT third-party risks. It is deemed necessary as currently the oversight of technology usage is overseen at a national level. It is also recognition of the increased usage of unregulated technology providers by financial service firms who form a critical part of the regulated provider’s offerings to its client. DORA fits neatly into a broader trend of global regulators looking in depth at the issue of operational resilience and the ability to identify and manage disruption risks.

The regulation applies to a wide range of EU regulated entities including banks, asset managers and insurers. What is also interesting is that the European Commission have published a draft directive to align certain other important EU financial services legislation with DORA. This directive proposes inclusion of bolstered requirements for operational risk and risk management within Undertakings for the Collective Investment in Transferable Securities (UCITS), the Alternative Investment Fund Managers Directive (AIFMD) and the Markets in Financial Instruments Directive (MiFID) making it consequential to any asset manager operating within the EU.

DORA demands that in scope regulated entities identify “critical ICT providers” used to conduct their business, which then also get pulled into the scope of DORA. This includes non-EU technology firms including the giant U.S. internet social media and cloud providers who may come within the scope of European financial supervisors for the first time.

DORA aims to ensure that all participants in the financial system have the necessary safeguards in place to mitigate cyber-attacks and other risks. The proposed legislation will require firms to ensure that they can withstand all types of ICT-related disruptions and threats. The proposal also introduces an oversight framework for critical third-party providers, such as cloud service providers.

What are the Practical Requirements Under DORA?

What are the Penalties for Non-compliance with DORA?

In a very similar vein to General Data Protection Regulation (GDPR), DORA has sharp teeth in terms of penalties for non-compliance. A periodic penalty payment of 1% of the average daily worldwide turnover based on the prior year’s results can be applied by the DORA regulator, accruing on a daily basis until compliance is achieved for a period of up to six months. The penalties, like GDPR, also have significant extra territorial effect so non-EU technology providers to EU regulators based in the United States, United Kingdom and Asia could be penalized for not adhering.

What is the Probable Timeline for DORA Implementation?

At the time of writing this blog DORA remains a work in progress. On May 11, 2022, a provisional political agreement was reached on DORA but it must still pass through the formal parliamentary adoption procedure – with a European Parliament plenary session to be held in mid-October 2022. Once the DORA proposal is formally adopted, it will be passed into law by each EU member state. The relevant European Supervisory Authorities (ESAs) will then develop detailed Regulatory Technical Standards (RTS). DORA is expected to become operational in the second half of 2024 assuming the EU trialogue approval process runs smoothly. 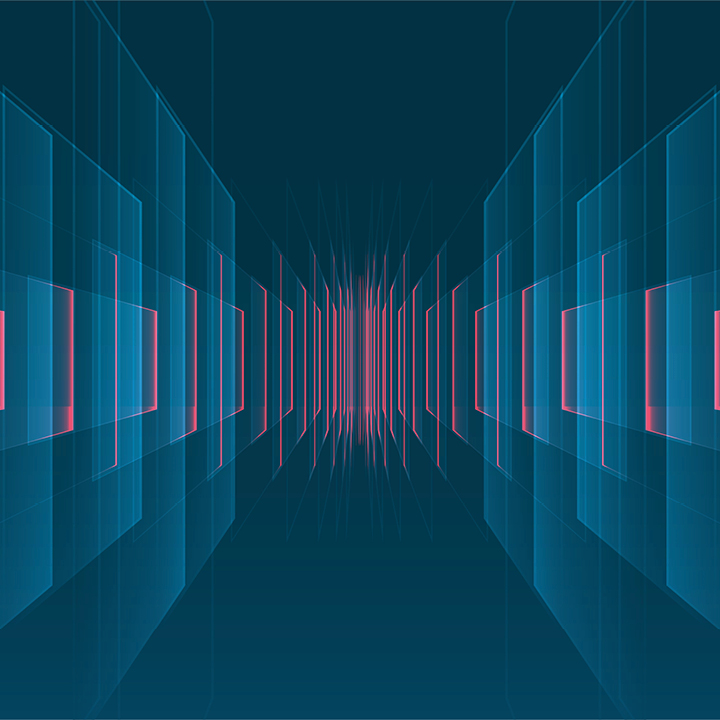 Up Next
Up Next

Brown Brothers Harriman & Co. (“BBH”) may be used as a generic term to reference the company as a whole and/or its various subsidiaries generally. This material and any products or services may be issued or provided in multiple jurisdictions by duly authorized and regulated subsidiaries. This material is for general information and reference purposes only and does not constitute legal, tax or investment advice and is not intended as an offer to sell, or a solicitation to buy securities, services or investment products. Any reference to tax matters is not intended to be used, and may not be used, for purposes of avoiding penalties under the U.S. Internal Revenue Code, or other applicable tax regimes, or for promotion, marketing or recommendation to third parties. All information has been obtained from sources believed to be reliable, but accuracy is not guaranteed, and reliance should not be placed on the information presented. This material may not be reproduced, copied or transmitted, or any of the content disclosed to third parties, without the permission of BBH. All trademarks and service marks included are the property of BBH or their respective owners.© Brown Brothers Harriman & Co. 2022. All rights reserved. IS-08342-2022-08-19